The Middle Corridor was discussed in Brussels

A round table on “Transit and Transport Cooperation between Kazakhstan and the European Union: Prospects for the Development of the Middle Corridor” was held in Brussels, Belgium. The round table was attended by representatives of the European Union, the European Parliament, state railways administrations and private companies of the countries along the route, and members of the International Association of Trans-Caspian International Transport Route (Middle Corridor).

Representatives of ADY Container, a member of the Trans-Caspian International Transport Consortium, were also represented at the event. Speaking at the panel entitled “Transport connection, multimodal transport and trade in the Middle Corridor”, the company’s director Natig Jafarov spoke about the country’s transit opportunities, and the growing importance of the Middle Corridor in the region, measures and achievements in multimodal transport.

The participants also discussed the routes connecting Central Asia with the European Union, the current state and the prospects of multimodal transport. The development of green logistics along the corridor was also the focus of discussions. 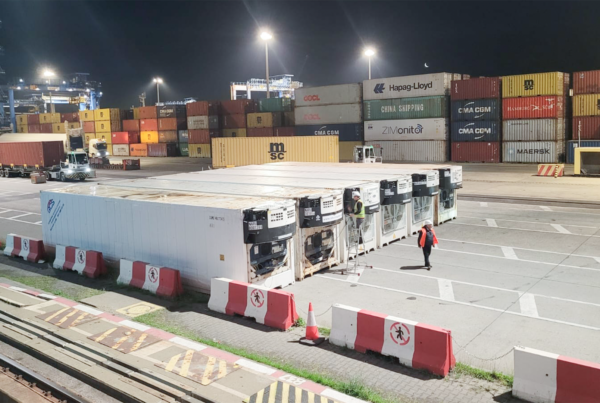 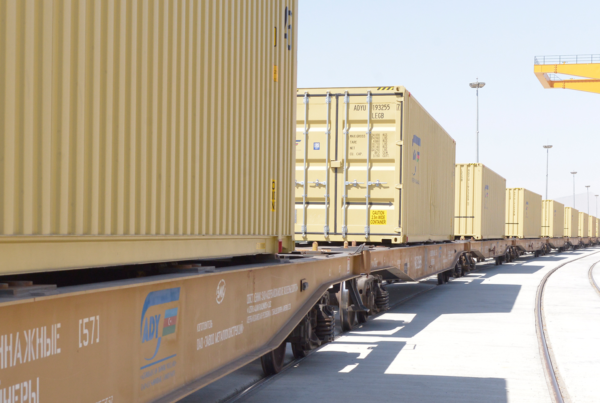 Raw materials for aluminum industry imported from China to Azerbaijan 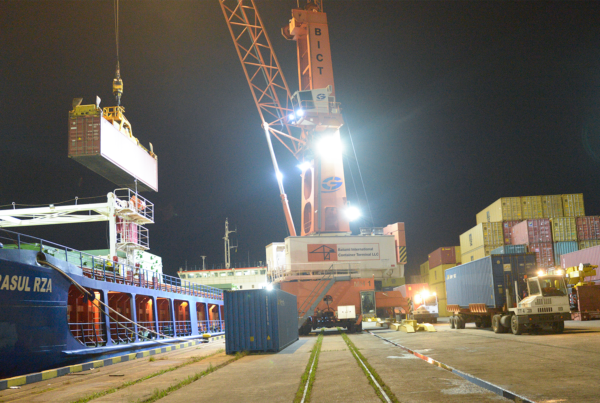