A meeting of railway operators of the participating countries on the international multimodal route “Asia-Pacific region countries-China-Kyrgyzstan-Uzbekistan-Turkmenistan-Azerbaijan-Georgia-Turkey-Europe” was held in Baku on 5 august, 2022.

At the meeting, deputy chairman of “Azerbaijan Railways” CJSC Igbal Huseynov spoke about the joint cooperation of the railway administrations of the participating countries in the direction of increasing the attractiveness of the route. It was stated that it is necessary to unite efforts in the direction of attracting cargo to the route and speeding up the prompt solution of the emerging problems.

Also, a pilot project on cargo transportation with containers from Chinese city of Kashgar to Europe was discussed by operators representing six countries.

It was reported that the test version of the digital platform, which will ensure the increase in the efficiency of cargo transportation along the route, and the optimization of operations, is already ready. The application of the platform developed by “UNISER” company, specialized in this field, begins in test mode.

The meeting also discussed the web page that will contain information about the route.

The operators emphasized the need to create a Consortium with the participation of the parties in order to increase the efficiency of the route, and decided to continue discussions in this direction.

It should be noted that the international multimodal transport route “Asia-Pacific countries-China-Kyrgyzstan-Uzbekistan-Turkmenistan-Azerbaijan-Georgia-Turkey-Europe” was created in 2019 with the participation of Azerbaijan Railways CJSC and the administrations of other state railways of the participating countries. 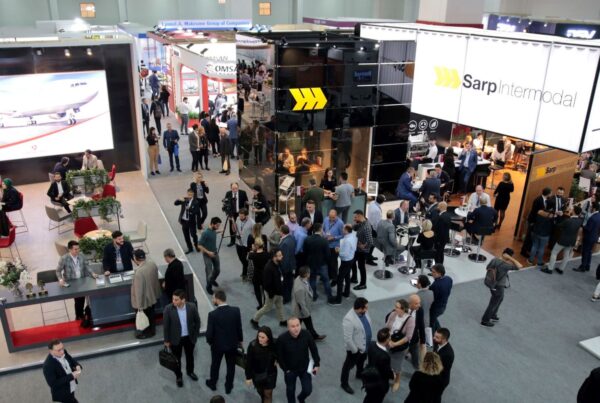