A meeting with a delegation led by Oleg Belozerov, Director General of Russian Railways OJSC, was held at Azerbaijan Railways CJSC.

Following the meeting, a memorandum on the development of cooperation between the railways of Azerbaijan and Russia was signed. The memorandum is aimed at implementing the coordinated policy for the development and operation of the Eurasian international transport corridors.

The sides intend to develop comprehensive cooperation in the railway sector, including the transport and transit potential of national railway companies through the joint implementation of measures that will contribute to the growth of freight traffic via the Iran-Azerbaijan-Russia-Europe routes within the western route of the North-South International Transport Corridor and the Russia-Azerbaijan-Turkey route by using the infrastructure of the Baku-Tbilisi-Kars railway.

Russian Railways OJSC and Azerbaijan Railways CJSC have agreed to jointly attract additional cargo for transportation via container trains through the western route of the North-South corridor and other routes. 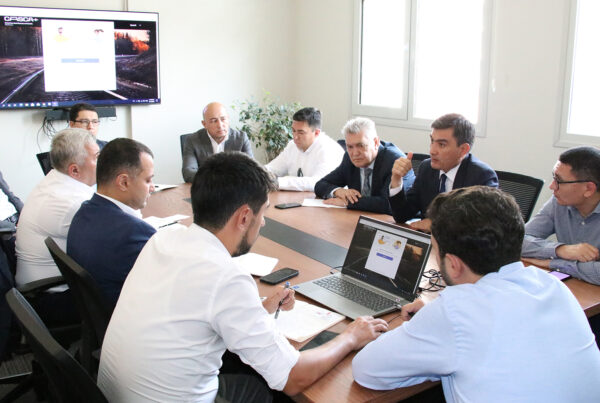 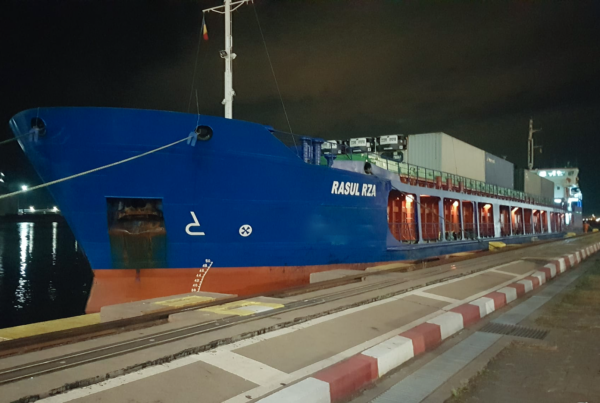 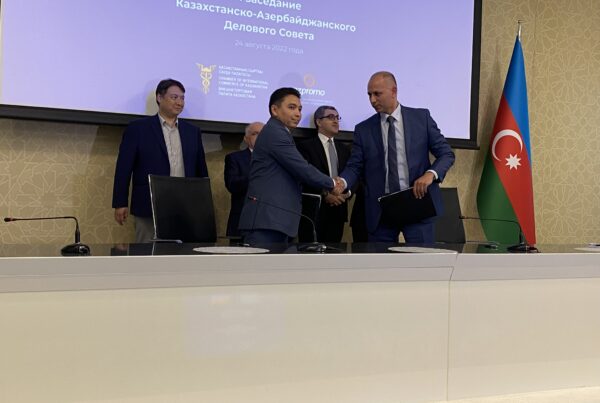